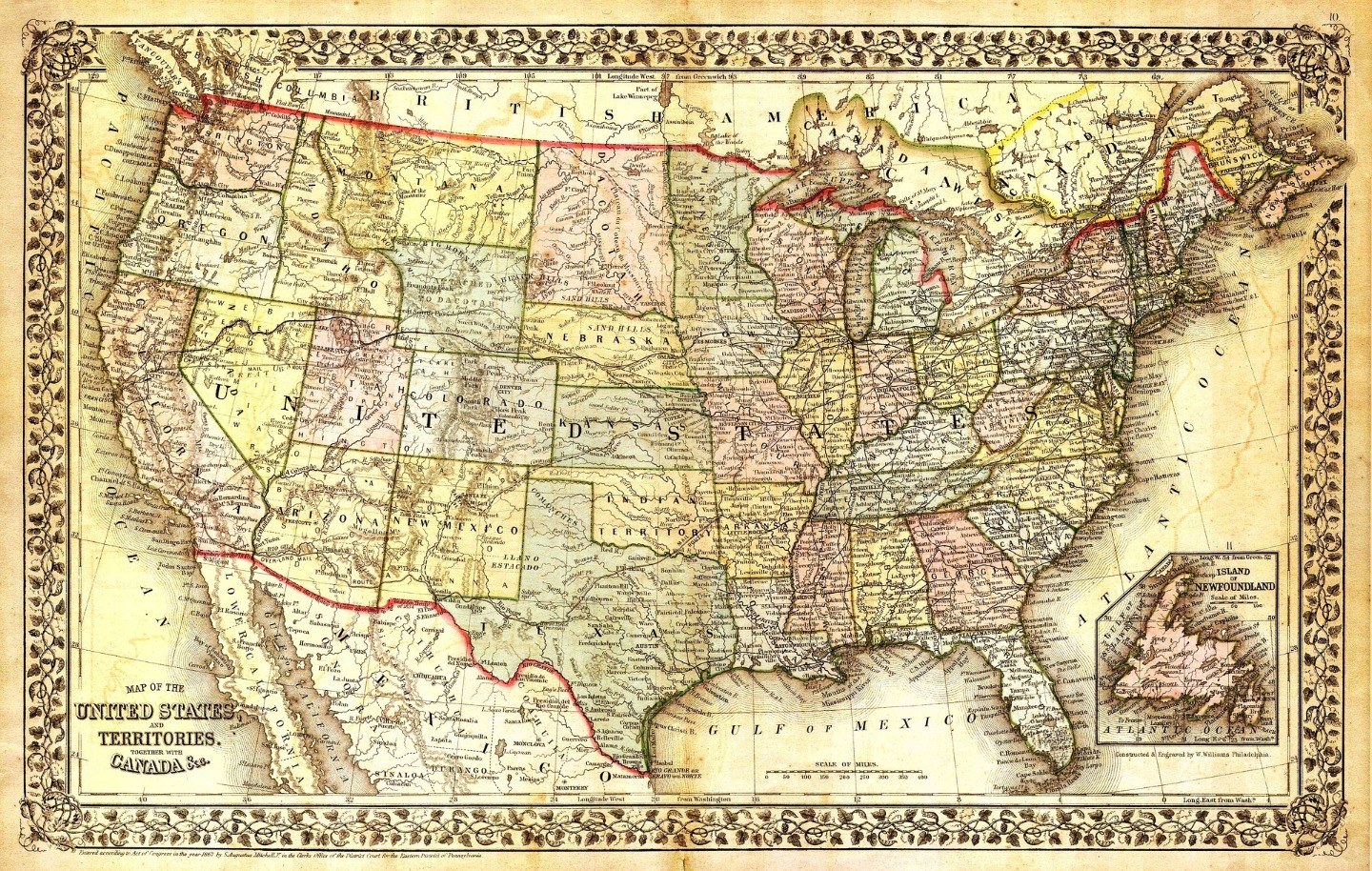 The End of Quill, Wayfair’s Unanswered Questions, and the Future of Digital Product Taxes

The Supreme Court’s 50-year-old rule that states may only tax businesses with physical presence within their borders is finally dead, fulfilling the wishes of many states and realizing the fears of many businesses.  With today’s opinion in South Dakota, Inc. v. Wayfair (June 21, 2018), the U.S. Supreme Court expressly overruled its prior decisions adopting a physical-presence text for determining whether a business has sufficient nexus for a state to impose sales and other taxes.

Perhaps unsurprisingly, the Court did not replace the physical-presence test with a clearer rule.  Instead, the Court explained at length why it was overruling National Bella Hess and Quill, and then summarily concluded that the businesses in the case—Wayfair, Overstock, and Newegg—had sufficient nexus with South Dakota to support the state’s sales tax on products received by customers in the state.  It was, in the Court’s view, enough that the companies had engaged in a “quantity of business [that] could not have occurred unless the seller availed itself of the substantial privilege of carrying on business in South Dakota” and were otherwise “large, national companies that undoubtedly maintain an extensive virtual presence.”  Wayfair Slip Op. at 22-23.

Wayfair’s immediate effects will be felt most dramatically by retailers of physical goods—that is, companies that take orders from afar and ship tangible products to consumers in the taxing state.  Wayfair nonetheless leaves many questions unanswered for those companies, particularly for small and mid-size companies that make only a few sales in the state, do not maintain an extensive online presence, or sell through marketplace platforms like Etsy and eBay.  If Wayfair adopted an intelligible test for determining when a business has sufficient tax nexus, it mirrors the amorphous inquiry into whether a nonresident defendant has sufficient contacts with a state to support the exercise of personal jurisdiction for litigation purposes.  Compare Wayfair Slip Op. at 22 (explaining that taxing nexus exists if the taxpayer “avails itself of the substantial privilege of carrying on business in that jurisdiction”), with J. McIntyre Mach., Ltd. v. Nicastro, 564 U.S. 873, 881-82 (2011) (explaining that specific personal jurisdiction exists where the nonresident has “purposefully avai[led] itself of the privilege of conducting activities within the forum state”).  But as decades of litigation has shown, whether a business has availed itself of the laws and protections of the forum state is a highly fact-intensive question and is therefore often hotly contested.

The fallout of the decision is particularly unsettled for companies that do not ship anything into the forum state but, instead, sell digital products and services nationwide.  States have aggressively moved in recent years to tax digital products—from digital music to streaming video and cloud-based software—as well as information, data, and other services delivered by the internet.   Taxing authorities in those states are more likely after Wayfair to audit and assess taxes on digital product and service companies that have not been remitting tax.  And Wayfair may embolden other states that have been reluctant to tax digital products and services to begin taxing those activities for the first time.

Wayfair does not answer the questions of whether and under what circumstances digital product and service businesses have taxing nexus in states where they have no physical presence.  Nor does it answer the question of what it means for those businesses to avail themselves of the privilege of doing business in the taxing state—or the circumstances under which a “virtual presence” alone might support the imposition of taxes.   There is also the additional question, left unaddressed by Wayfair, of how a state would even go about enforcing its tax laws against companies that have no physical presence in the state.   While the Court’s decision to eliminate the physical-presence requirement opens the door to taxing remote digital product and service companies, existing limits on states’ ability to tax activities beyond their borders, to exercise jurisdiction over nonresidents, and to tax out-of-state businesses differently than in-state competitors provide fruitful grounds for contesting burdensome tax obligations.