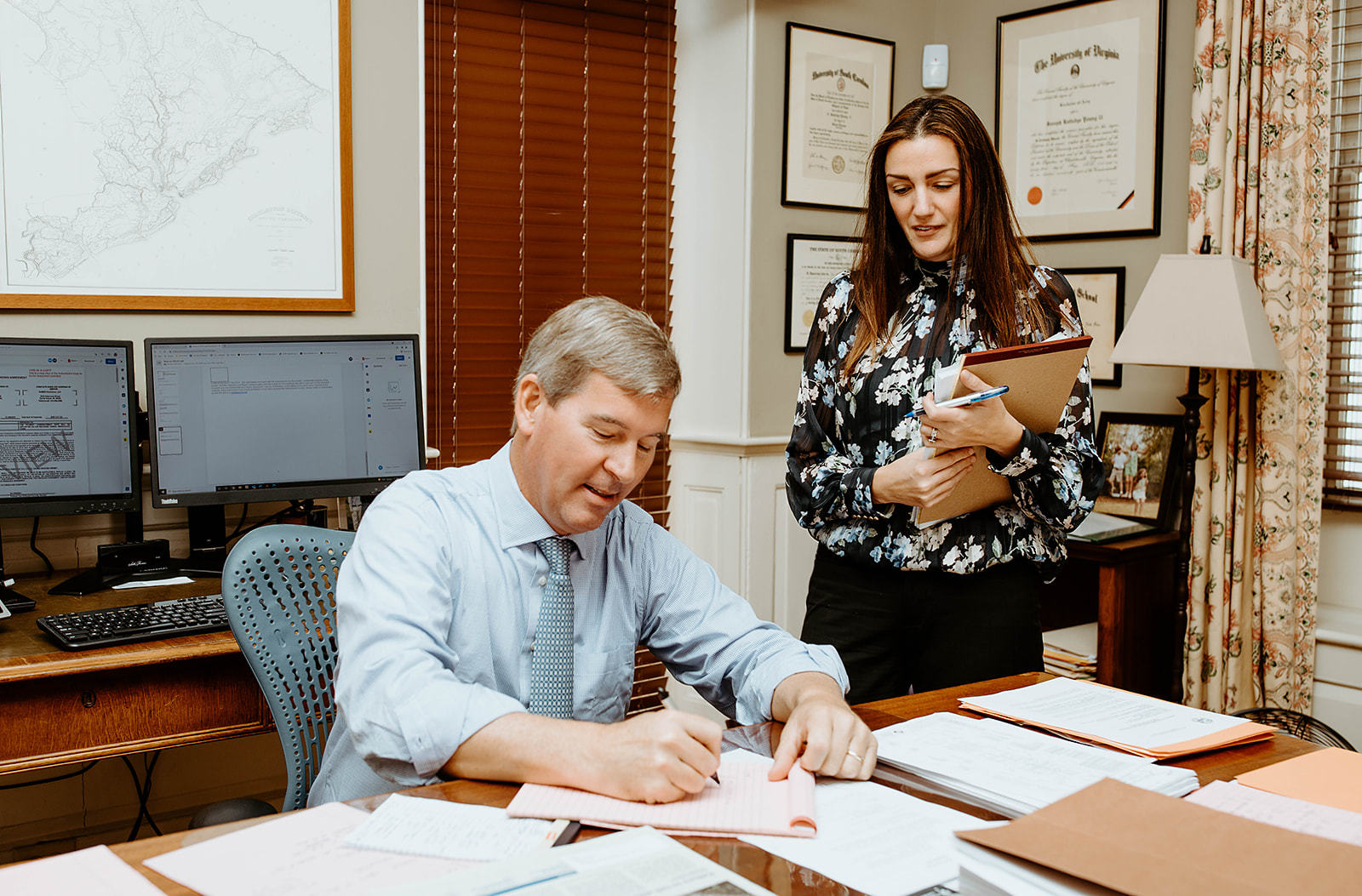 In 2007 Rutledge and Brian formed Duffy & Young, LLC. The firm’s focus has always been on tough cases and complex legal matters. Through creative thinking, hard work, and tenacity the firm has been able to help its clients obtain favorable outcomes in a wide range of situations.

Away from work, Rutledge enjoys fishing, hunting, and spending time with his family. Rutledge is active in a number of charitable and social organizations in Charleston. Rutledge and his wife Molly live in West Ashley with their three children.