As anyone in business knows, interaction with the government in the operation of your business is inevitable.  Not surprisingly, the government does not always get everything right.  When an adverse determination by a regulatory official has a significant impact on your business—or even just as a property owner—your challenge of that decision often must proceed in the administrative law courts.  Duffy & Young lawyers handle cases in those courts, such as licensing issues and challenges to regulatory penalties and property valuations.

Duffy & Young lawyers handle appeals at all levels of both state and federal court, including petitions for certiorari to have your case heard by the Supreme Court of the United States.  Many lawyers mistake appellate advocacy as a simple continuation of what they presented at trial.  Effective appellate advocacy is much different.  Instead of paying attention to every detail—like an actor/director of a movie—trying to persuade twelve people not trained in the law that they should find in your client’s favor, an appellate argument involves an intense, largely intellectual discussion about the law.  Courtroom theatrics have no place here.  An approach to the broader legal considerations removed somewhat from your client’s particular situation is a must.  Fortunately, nearly all of Duffy & Young’s attorneys learned this art of appellate advocacy early in their careers, having clerked for appellate judges or with U.S. District Judges who sat by designation with the Fourth Circuit Court of Appeals.

Duffy & Young’s lawyers represent plaintiffs in cases brought as class actions and defend companies and local governments who find themselves facing class action claims.  Although the individual class member’s claims are often small, the stakes are always high in this type of lawsuit.  Experience with and understanding of the unique rules and leverage points for claims pursued as class actions are crucial for effective representation of any client involved in a class action.  Securities fraud, shareholder derivative actions, cable company trespasses, county government collection of fees, antitrust claims, and real estate funds and developments are among the types of Duffy & Young’s cases involving class action claims.

Duffy & Young lawyers have such a wealth of experience picking apart business deals and arguing about what went wrong and what was right that we can provide our clients a valuable consulting service as they contemplate or engage in new business ventures.  We also can assist in creating new limited liability companies to help clients get started.

South Carolina case law is particularly potent for plaintiffs who’ve had falsehoods spread in the context of their business or profession. Duffy & Young has handled many defamation cases, including those against large manufacturers who told lies about their competition, as well as those wherein we’ve defended defamation cases. Read more about the cases we’ve handled in the areas of corporate defamation, internet defamation and more.

Duffy & Young has handled matters involving allegations that false claims for payment were submitted to the U.S. government.  These false claims act cases are powerful not only because the penalties for submitting false claims, such as claims for Medicare reimbursement, are substantial and apply to each specific claim submitted, but also because the successful cases end up with the full prosecutorial power of the United States behind them.  Generally, an inside person, known as a “relator” is a whistleblower of sorts, bringing the claim submissions at issue to the government’s attention through the relator’s own lawyer.  The relator need not be squeaky clean, either.  If convinced that there are significant claims to pursue, then the local U.S. Attorney’s Office or the Department of Justice takes over and the relator and his or her attorney ride along the rest of the way without doing the heavy lifting, but sharing in any of the money recovered.

Lawyers at Duffy & Young are honored that their peers ask them to serve as mediators to help the parties to a lawsuit resolve the case short of trial.  Several of our lawyers also serve as Special Referees, or private judges, of certain matters, at the request of various courts and the parties and counsel involved.  We expect that our significant experience with a wide variety of cases and the relatively unique perspective of representing both plaintiffs and defendants in our own lawsuits make other lawyers and their clients more comfortable trusting us with the opportunity to resolve their dispute.

Many disagreements, expectations, and emotions simmer over the years without completely rising to the surface to be addressed.  They boil over in probate disputes because the probate of a person’s estate is the end of the line for addressing many claims and assets.  Duffy & Young’s lawyers are sensitive to the family dynamics unique to each probate challenge but resolute in advancing our clients’ interests.  If we have to make plain that our client’s aunt, a sibling, or the decedent’s spouse did something improper, we do it.

Everyone knows that planning for the inevitable is an important task, but no one wants to do it.  Fortunately, Seth Whitaker in our office is here to make that process smooth and painless.  Of course, you still must take the first step and contact us.

Attorneys who can help

Brian C. Duffy is a trial lawyer with experience in civil cases of all shapes and sizes—from cases in the United States Supreme Court and with judgments and settlements of tens of millions of dollars to a variety of smaller disputes in South Carolina's trial courts and administrative law courts

Rutledge is a Charleston native and has been a trial lawyer for close to 20 years. Rutledge has represented injured people, defrauded investors, employees, borrowers, landowners, businessmen, and closely held companies. During his career Rutledge has tried cases against banks, insurance companies, publicly traded corporations, and national product manufacturers among others. Everyone is equal in the eyes of the law, and anyone can be held accountable through a jury trial. 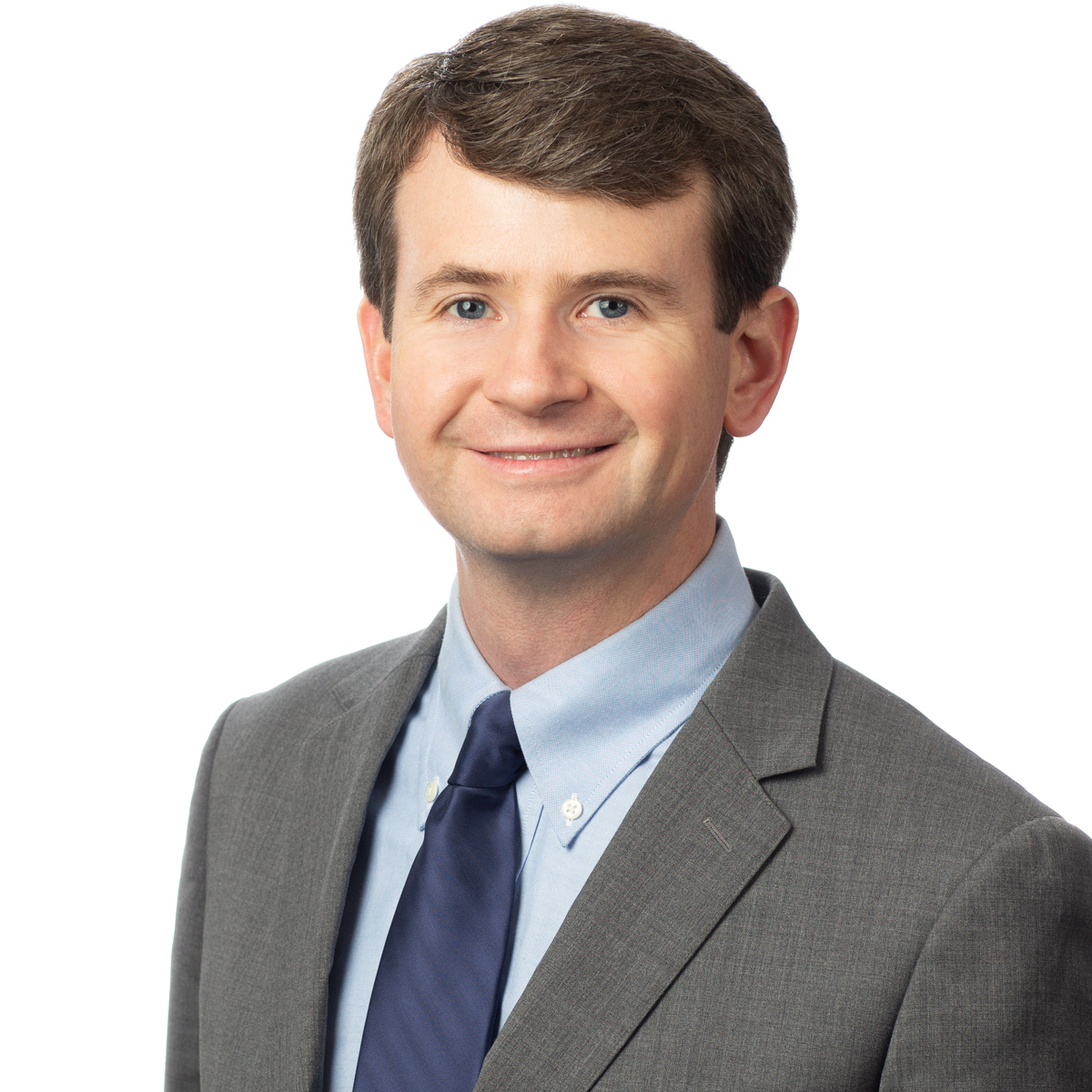 Patrick Wooten has a broad litigation practice and more than ten years of experience litigating civil matters in state and federal courts. A former clerk to a United States District Court Judge, Patrick has experience handling small and large matters, and he looks for creative ways to solve his clients’ problems in a cost-efficient manner.