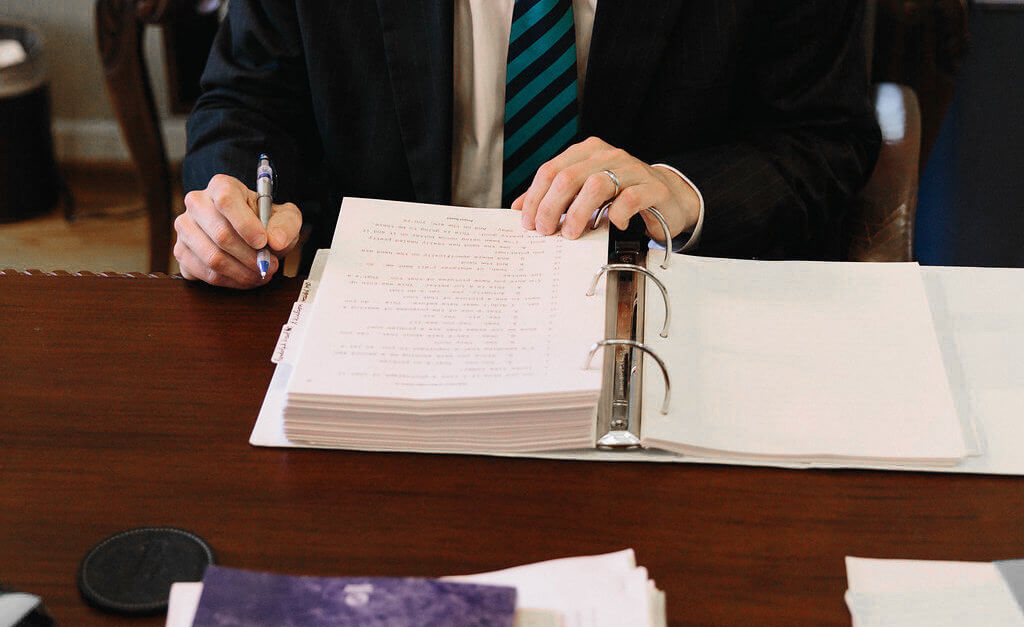 Have you ever entered into a non-compete clause for your job?  Or as an employer, have you enforced one?

At their core, restrictive covenants seek to limit or prohibit an employer’s current and/or former employees from pirating its customers.  Employers love them; employees despise them.  But what do courts in South Carolina think? And more importantly, what does that mean for you?

South Carolina courts are reluctant to enforce non-compete clauses in employment agreements and strictly construe them against employers.[1] Generally speaking, restrictive covenants not to compete in employment contracts are scrutinized more rigorously than similar covenants incident to a sale of business.[2]

Courts will uphold a covenant not to compete in an employment agreement only if it is (1) necessary for the protection of the “legitimate interest” of the employer; (2) reasonably limited with respect to time and place; (3) not unduly harsh and oppressive in curtailing the employee’s ability to earn a livelihood; (4) reasonable from the standpoint of sound public policy; and (5) supported by valuable consideration.[3]

Similarly, for those covenants not to compete that arise out of the sale of a business, South Carolina courts usually uphold and enforce them if they are (1) reasonably limited as to time and territory, (2) supported by valuable consideration, and (3) not detrimental to the public interest.[4]

The big question to follow in either situation is what is a reasonable time and place restraint? South Carolina courts have found that geographic (or “place”) restrictions in non-compete clauses are generally reasonable “if the area covered [5] A 20-mile radius surrounding the office where a former doctor “routinely provided services” was deemed “not unduly harsh or oppressive.”[6]  And time restrictions of multiple years have been approved as reasonable,[7] with up to five years being upheld.[8]

In the context of a covenant not to compete ancillary to the sale of a business, courts will uphold a geographic restriction if it is “reasonably restricted as to the place of territory” and is no “more enlarged than essential for a reasonable protection of the rights of the purchasing party.”[9]   In these situations, courts will examine (1) the whole subject matter of the contract, (2) the kind and character of the business, (3) its location, (4) the purpose to be accomplished by the restriction, and (5) all circumstances showing the intentions of the parties in making the contract.[10]

In every restrictive covenant determination, courts decide each case on its own facts.[11]

As far as non-solicitation clauses are concerned, South Carolina courts have enforced a non-solicitation clause precluding a former employee from “selling to the accounts or in the territory” in which he had been performing his duties as a sales representative.[15]  In one case, a state-wide restraint on competition was held unenforceable, as the employee had only solicited clients on behalf of his employer in two of the counties during his employment.[16]

When Are Non-Competes Enforceable?

If a court finds that a restrictive covenant is overly broad and therefore unreasonable, an employee will not be bound by it.  Notably, South Carolina does not follow the “blue pencil” rule, meaning “restrictions in a non-compete clause cannot be rewritten by a court or limited by the parties’ agreement, but must stand or fall on their own terms.”[17]

For example, if a non-compete clause forbids an employee from competing in Georgia, South Carolina, and North Carolina for three years following his employment, but the employee’s territory only covered South Carolina during his employment, a court would likely find this clause overly broad and unenforceable.  The court would not then narrow the geographic restriction to South Carolina; instead, the entire non-compete clause would “fall on its own terms,” i.e., it would be unenforceable against the employee.  Our supreme court has noted “it would violate public policy to allow a court to insert a geographical limitation where none existed.”[18]

What Employees and Business Owners Should Know

Duffy & Young routinely represents both employees and employers in restrictive covenant cases, and there are several important takeaways for each side.

If you are an employer or business owner and need assistance drafting, enforcing, or defending your agreement, contact Duffy & Young.

If you’d like to challenge your non-compete clause, such as through a Declaratory Judgment action, Duffy & Young can help.  We can also provide assistance in negotiating on your behalf or in defending you.