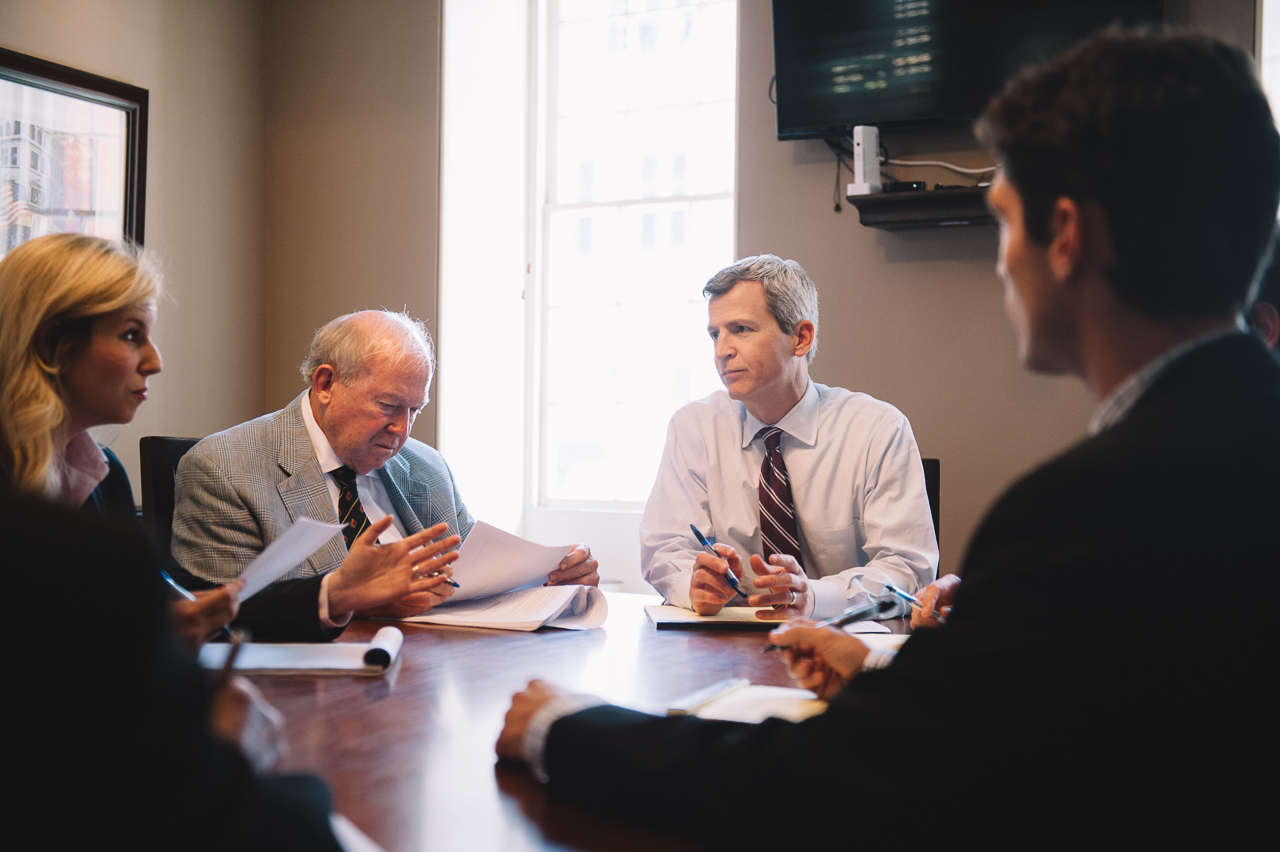 Duffy & Young is reviewing civil cases against George Heckler who worked as an investment adviser in the Charleston area over the past decade. If you were a client of Mr. Heckler or invested in one of his entities, contact us.

According to the SEC, between 2011 and 2019, Mr. Heckler raised at least $90 million and—unbeknownst to investors—more than one-third of this money was not invested at all, but used to repay earlier investors and Heckler's own debts.

The SEC has alleged Mr. Heckler committed securities fraud and accused him of lying to his clients regarding investment activities—including providing false account statements to investors which led them to believe that their investments were "constantly gaining in value, while in reality, they were sharply declining."

We represent individuals whose trust in financial advisors proves to have been misplaced. If you believe you have been the victim of fraud by George Heckler, we can help you.